Windsor, Vermont was chartered as a town in 1761. The Robbins & Lawrence Armory, located near the center of town, pioneered tools and methods which made modern mass production possible (learn more by visiting the American Precision Museum, housed in the original factory).

Other points of interest in Windsor include:

Also of note is the Cornish-Windsor Covered Bridge, which spans the Connecticut River, connecting Windsor to Cornish, NH. The bridge operates daily with two lanes of traffic, and was known as the longest covered bridge in the nation until 2008.

Windsor is located just off of I-91 at Exit 9. An easy commute to the Upper Valley, Dartmouth-Hitchcock Medical Center, Hanover & Dartmouth College, and Lebanon, NH.

For more statistics, please visit Neighborhood Navigator or the Town of Windsor.

Put our local knowledge to work! Our team is ready to help you find the perfect property in just the right community for you.

Notice to All Potential Buyers & Sellers 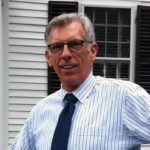 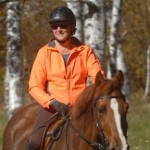 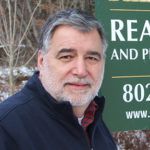 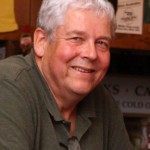